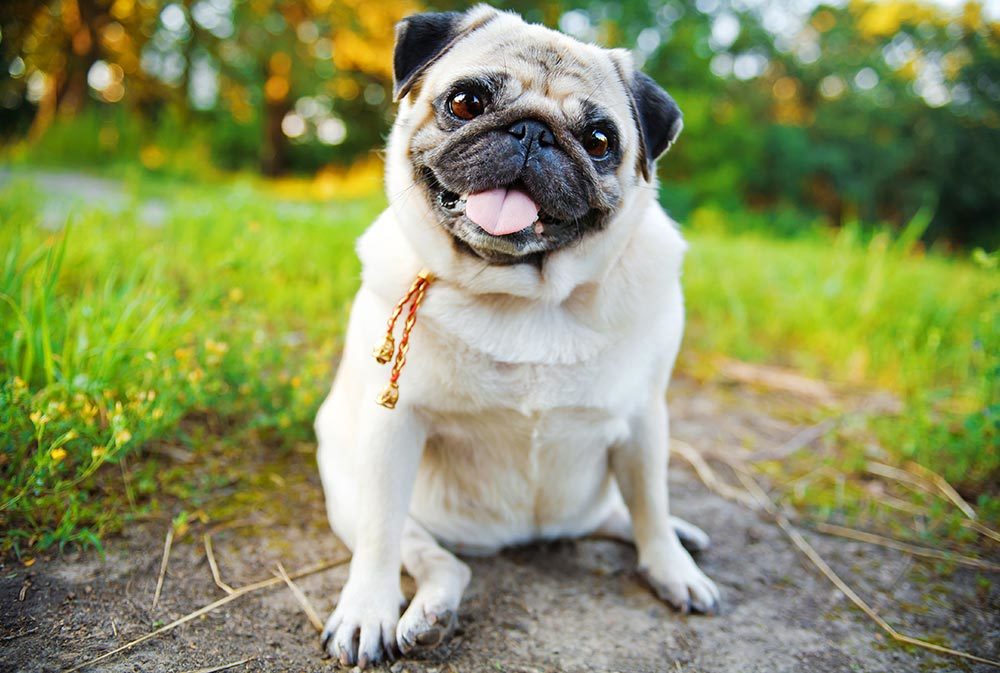 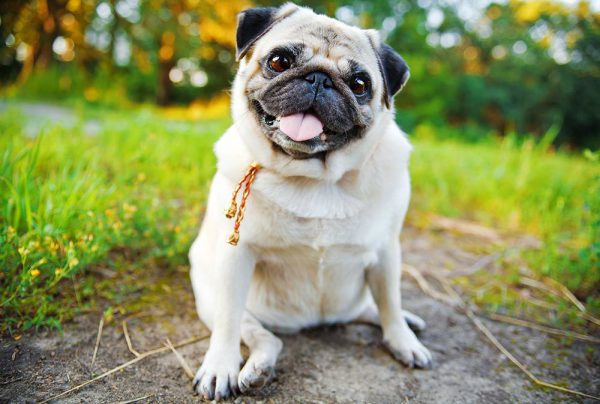 The pug is one of the oldest breeds of dogs.

The pug was the pet of Buddhist monasteries in Tibet.

The pug was officially recognized by the AKC in 1885.

The pug is one of the oldest breeds of dogs.

The pug was the pet of Buddhist monasteries in Tibet.

The pug was officially recognized by the AKC in 1885.

A lot of dog in a small space

You probably know the pug by its distinctive, “smooshed” face. But here are a few things you may not have heard about the small animal that is known as the clown of the dog world.

Despite their recent popularity in the US, Pugs are an old breed, originally bred to be lap dogs in China in 400 AD. Because of this breeding, pugs are very social creatures, and love being around people. And, in return, people love the pug personality and look: a happy dog with lots of dark face wrinkles, big eyes, a flat nose and a curled tail.

Pugs are lovable, often goofy dogs that crave human attention. They can even “pout” or be truly heartsick if they are ignored by their people, which is why it’s important for pug owners to be home or with their pug as much as possible. Pugs will often follow their owners from room to room, insist on sitting in their laps or want to sleep in bed with them at night.

Pugs are often very intelligent and could learn quickly if they also weren’t strong willed, with big personalities. But with some patience and training, they get along well with kids, dogs, cats and other animals and can learn commands.

These little animals can be good watch dogs, but they’re not a loud or “yappy” small breed. However, many pug owners report that their pugs wheeze, snort and snore loudly. People who love pugs say these noises are just a part of the pug charm.

Their coat also sheds heavily, which means pug owners should invest in lint rollers and quality vacuum cleaner. Pugs do well in smaller apartments and homes, but shouldn’t be kept in extremely hot or cold environments. Their flat nose, and therefore shortened breathing canal, makes breathing difficult for pugs in these environments.