Zoo Miami, SSA and Wild Republic deliver the Promise to the Planet through Reclaimed Earth!

Zoo Miami, SSA and Wild Republic deliver the Promise to the Planet through Reclaimed Earth! 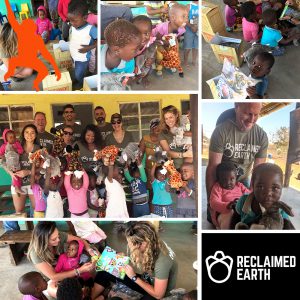 [MIAMI, FL, September 16, 2019] Reclaimed Earth, Inc. a non-profit organization dedicated to the conservation and repopulation of endangered species, recently teamed up with the Ron Magill Conservation Endowment, and Zoo Miami Foundation to deliver books and gifts to school children in South Africa as part of an awareness project. Within the organization’s projects, they are committed to raising awareness and creating harmony with the communities impacting these wild animals. As such, this was an integral part of the group’s visit to the area.

“Many of the people who live in the rural communities that surround the wildlife areas in South Africa live in poverty. On our recent trip to Kwazulu-Natal, South Africa, we visited the Silethukukhanya Creche, supported by our partners, Wild Tomorrow Fund,” said Yvette Ayala, Founder of Reclaimed Earth. ”In 2017, Wild Tomorrow Fund repaired the building and supplied the creche with tables, chairs, sleeping mats, games, books, etc.  Now these children, varying in ages from infant to pre-k, have the proper structure and tools needed to receive a quality education.”

Reclaimed Earth’s founder, Yvette Ayala, is a member of the Wild Bunch at the Zoo Miami Foundation and wanted to partner with ZMF to create a special awareness project for the children at this creche.  As a result, Reclaimed Earth purchased 40 adopt boxes from ZMF, 10 wild dog, 10 black rhino, 10 giraffe, and 10 elephant, each including the plush animal and adoption certificate, along with a beautiful photo of the corresponding animal.  The boxes also included Zoo 3D Albums generously donated by the Ron Magill Conservation Endowment.

Seven volunteers arrived with two representatives from Wild Tomorrow Fund to deliver the gifts to the children.  “Driving into the school grounds and seeing the children jumping with excitement set off beautiful waves of emotion in all of us,” said volunteer Nathalie Maltez.  “Their happiness coupled with gratitude, a feeling they’re too young to comprehend, but innocent enough to feel, radiated on all their faces.”

For many, the plush animals inside the gift boxes was their first encounter with their native wildlife.  “We knew in that moment their association with wildlife was a positive one,” Maltez continued. “It was a small but monumental step for the conservation of Africa’s wildlife with the future of it all smiling back at us.”

“Due to the positive reaction from the children, the teachers, and our partners, we plan to make a similar visit and donation in the future at other creches in Kwazulu-Natal near the reserves we work with,” shared Ayala.

Reclaimed Earth, Inc. is dedicated to the conservation of endangered wildlife through public education, outreach, and fundraising to provide for medical care, protection, and repopulation efforts needed by critically endangered animals.

Yvette H. Ayala. Esq. is a founder and president of Reclaimed Earth, Inc.  Ms. Ayala was born and raised in Miami, Florida and is a junior partner at the Rogero Law Firm practicing Business and Intellectual Property Law. 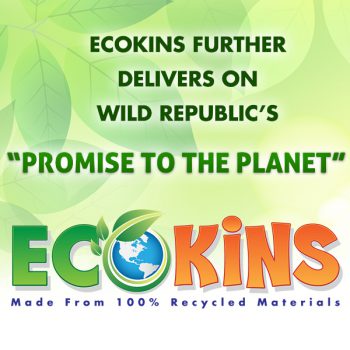 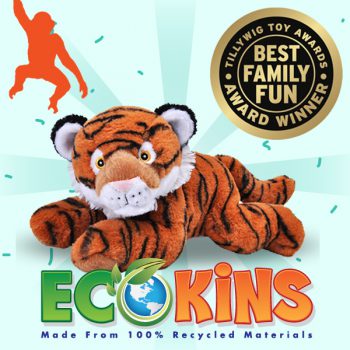